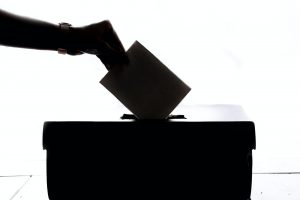 Nominations are invited for election to the LCER Executive.

Elections will be conducted electronically, via single transferable vote, according to the following timetable:

Candidates will be notified of the results of the ballot in advance of the AGM.

Members standing for election to the Executive must be full current members of both the Labour Party and LCER, and must have been members of LCER for at least 6 weeks prior to the close of nominations.

Candidates are asked to supply:

- A head and shoulders photograph (optional)

- For candidates who are current members of the Executive, the number of Executive meetings attended over the past year will be published on the ballot paper.

The meeting will be conducted online, via Zoom.

Members wishing to submit constitutional amendments should send these by email to lcer@labourcampaignforelectoralreform.org.uk, to arrive not later than 12 February 2022.