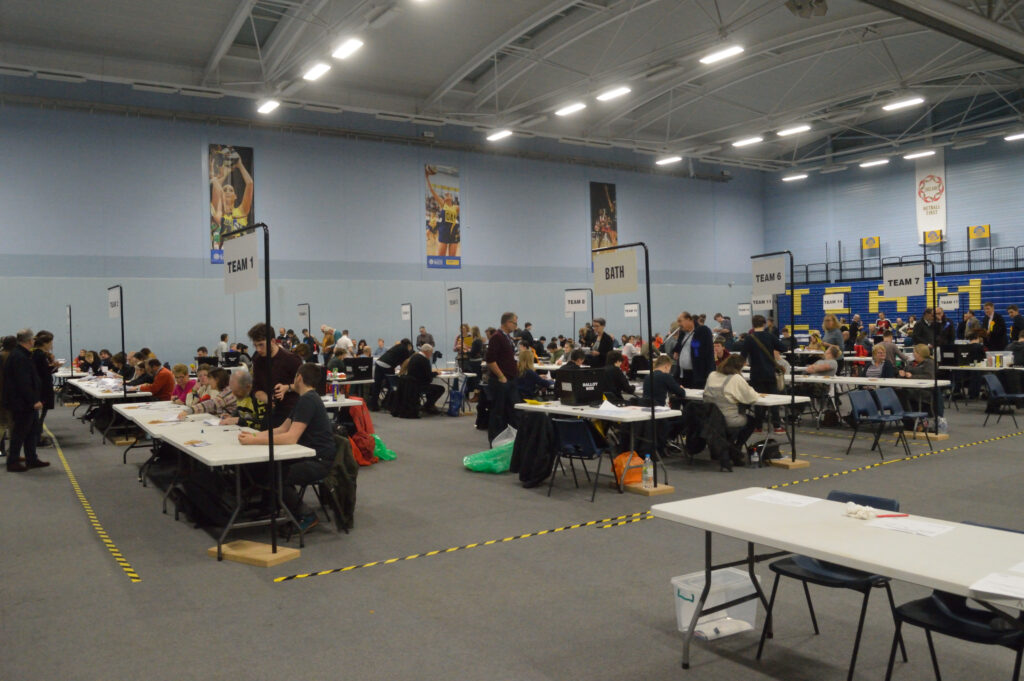 In the UK, one ‘family’ of electoral systems appears to offer solutions to those searching for a more acceptable electoral system for the House of Commons, namely the so-called Additional Member and Mixed Member systems. Among these, the systems adopted for the UK’s devolved Assemblies seem particularly attractive, although enthusiasts will soon notice that the method by which the results are obtained is very complex. See attached, the current results from the Scottish Parliament in 2016, which will soon be superseded after the 6th of May. The London and Welsh Assemblies will be dealt with in separate Electoral Explainers.

Additional Member Systems are essentially Single Member Plurality systems (FPTP) in countries where there is a desire to make the outcomes more proportional, and the system fairer, by way of adding another tier of representatives elected on a proportional system in the hope that it will counteract the results of the one-person constituency system. There are many variants, such as Germany where the legislature is elected with both systems contributing half of the representatives. It is Mixed Member as the functions of the two are clearly delineated. Citizens have 2 representatives, one to deal with individuals and constituency issues elected by Single Member Plurality, the other elected by voting for a party list of candidates who have been selected by the autonomous region (‘Land’) to give representation to regional needs, preferences and identities, and are considered to do more national legislative work, having no constituency duties.

However, UK-based reformers who hope that introducing a dual-vote and mixed-member electoral grouping to parliament will easily counterbalance the strong disproportionality of representation created by the single member constituency vote system, may be disappointed, for many counterbalancing seats are needed. It is not a question of bringing in a handful of ‘additional’ seats, much less simple process of ‘topping up” parties whose vote is large enough to deserve more seats. Far from adding, we find that the UK’s devolved assemblies have gone much further and chosen to develop a new system that puts a strong break on the traditional leading party’s dominance in existing constituencies (the preserve of the Right in many European countries), reinforced by a counting method called Modified D’Hondt that prevents leading parties from gaining a disproportional number of seats without the accompanying votes – the major defect of First-past-the-post.  The name indicates it borrows from the system of one of the gurus of the proportional electoral system design, the mathematician Victor D’Hondt, and then introduces novelties. The outcome table of results does not look anything like the original/standard D’Hondt results for national elections in other countries as the modification is considerable, but its great advantage is that it integrates two separate electorate counts into one and the end-result makes the number of seats gained by the parties reflect their vote to a considerable degree, achieving broad proportionality.

In the UK three devolved regional assemblies have been created in an original way that differentiates them from the Westminster system popularly known as ‘first past the post’, though since there is no post, the technically more accurate name is the widely used term ‘single member plurality’, that clearly indicates there is only one winner and the winner only needs a couple of votes more than the runner-up to win the whole constituency and represent it alone, marginalising all other candidates.

The 4 regional assemblies resorted to creating two levels of representation, the known single member constituency, and a new set of regions encompassing the boundaries of wider regions, so as to create an overarching tier of representation, geographically larger and more populated than individual constituencies, with each region represented by a group of regional MSPs rather than individuals. The new tier is elected simultaneously, with a second vote for a party list of regional representatives. The effect is not only to give regional voices more prominence in the Assembly but also to counterbalance the was that a leading party, under FPTP/SMP often gains a disproportional number of seats, far greater than the proportion of the votes they received.

This goal of counterbalancing the disproportional effect of FPTP/SMP is not easily achieved. The devolved assemblies continue to use single member constituencies for a majority of their seats, so the disproportionality is re-created in the first instance. Then the regional tier has been created as smaller, so even if its results are more proportional, there are not enough seats to counterbalance the constituency-based FPTP/SMP results. It offers improvements to the results in terms of political legitimacy but on its own is not enough to create a proportional result.

This is where the Scottish, London and Welsh Assemblies reach for a not entirely new, but still innovative election counting procedure called ‘Modified D’Hondt’, which means it has some base in the well-known and widely used D’Hondt system but has been modified to have a stronger rectifying effect on the initial disproportional first-past the post constituency allocation of seats of any election. So, in the case of Scotland, there have been leading parties, such as the Labour Party in earlier decades and now the Scottish National Party that regularly win most of the constituencies with their popular individual candidates. The practice of voters in Scotland has been to vote for their preferred party again with their second vote for the regional lists of candidates. This would make the leading party’s share of seats even more disproportional.

The Modified D’Hondt procedure intervenes to prevent the leading party (sometimes even the runner-up party) from winning additional regional seats if these were going to give them a disproportional number of the total seats. So already disproportionally big winners in the constituencies are prevented from accumulating even more seats if these would be undeserved by their vote. Modified D’Hondt helps proportionality. And it also facilitates the access to the devolved legislature of smaller parties such as the Conservative and Liberal Democrat parties in Scotland and to non-traditional parties such as the Greens. As these do not win many constituency seats since their votes are not concentrated in small areas like constituencies but are spread (or lightly sprinkled) about the country, the Modified D’Hondt method allows them as many regional seats as the proportion of their total regional vote allows.

While the name ‘Additional Vote’ concept is a familiar, the way it actually works in the UK is not. It does not involve pulling in/adding more candidates, but rather creates a different kind of regional representation, thereby recognising traditional regional identity and setting up a different geographical tier of candidates based on a different counting method. Then the Modified D’Hondt method prevents leading parties from receiving seats they do not deserve in terms of their vote. Complicated as it is, deciphering it helps to see how it is possible to fully merge a set of single member plurality results with the results of party lists of candidates, all into one moderately proportional final result – see the attached example of the detailed distribution of seats.

Modified D’Hondt was apparently developed in Australia and used in the Australian Capital Territory (the area around Canberra) but was abolished there in 1992. It was described as ‘diabolically difficult’ and as a ‘bizarre compromise’ in an Australian Broadcasting Corporation election guide as well as the ‘electoral system from hell’. Nonetheless the formula is effective for ‘proportional sing’ the distribution of seats. It cuts back the SNP’s potential seats to 4 for nearly a million second votes. By contrast the Scottish Greens received 6 seats for 150,000 votes in the regional tier in 2016. Other factors such having a separate tier with only a few regions and a small number of candidate lists may restrain its ‘proportionalising’ effect in a different way. It will be of great interest to see how the overall system affects the results in the forthcoming 6 May elections.

Monica is a Former academic/Reader in European Politics. She is on the Executive of Labour Campaign for Electoral Reform.