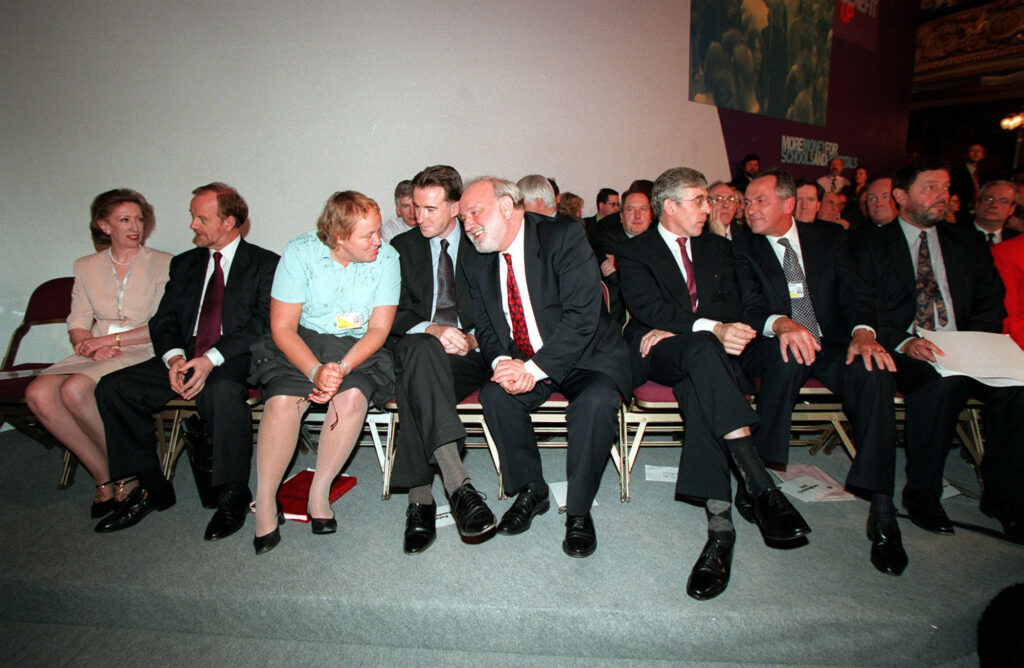 Labour campaigners for voting reform under 40 only know its greatest campaigners, Mo Mowlam and Robin Cook, from history books or talking with their parents. Don’t knock that. Andy Burnham puts his conversion partly down to his dad, see his pitch for levelling up at www.chartist.org.uk.

What made Mo and Robin so distinctive as politicians? Will their legacy be voting reform or will they be remembered for Northern Ireland or Iraq? That depends on whether Labour plucks up courage to change its mind. They would point out to trade unions, socialist societies and constituencies the advantages not simply to our party but politics.

Both Robin and Mo were capable of joined up thinking. Neither sounded as if speaking to a script. They addressed, or in some cases changed, the question. They represented safe Durham and Scottish seats but were prominent in general election campaigns visiting marginal seats. They knew their own constituents and where Labour had sunk to third or fourth place were taken for granted. Both enjoyed engaging with those who did not share their views.

Mo had one characteristic which people who knew her remember. Whoever she was talking with she would consult. People felt their opinions mattered after speaking with her. When we get voting changed we will not be concentrating on swing voters in marginal constituencies but asking every voter to become engaged.

One of Robin’s special gifts was about listening. When in his Livingston surgeries, though known for not suffering fools gladly, gave each constituent time. He worked out the legislative change which would help prevent the problem. When chairing a meeting he didn’t rely on the majority/minority principle. He read the room. He would find a synthesis, so everyone felt they had contributed.

Both appeared on Labour for Electoral Reform platforms. They would speak last not simply to keep the audience but so they built on what the other speakers had said. Once when called a synthesiser, Robin reacted sharply. “Are you saying I have no original ideas?”. No, it was a compliment. When we have PR we will all have to listen to different views and distil them into action.

Robin predicting the 1997 landslide. He helped find the overlapping consensus on democratic reform, the Cook – Maclennan Agreement, which paved the way for informed tactical voting. He knew First Past the Post was better left to horse races, for gamblers and political addicts. It does nothing to create solutions in areas of conflict and division. When Labour wins once in a generation we can get into office without winning the arguments, working with others or bringing people into the frame to defend our actions. The price everyone pays is the wilderness years.

Robin Cook and Mo Mowlam were confident about their ideas. They were the giants of their time. The way they worked for consensus tells us much about how the Labour Party would work to pursue their policies under a PR system. We would need votes everywhere. We would not shut down the voices we need to hear in our unequal society.

Labour can at last learn the lessons of history drawing on the inspiration Robin and Mo provide and the reasons they believe in voting reform. We can make the next general election the last fought on our archaic voting system.

I joined LCER in 1988 and served as its Parliamentary and Political Officer from 1990 until 2020.