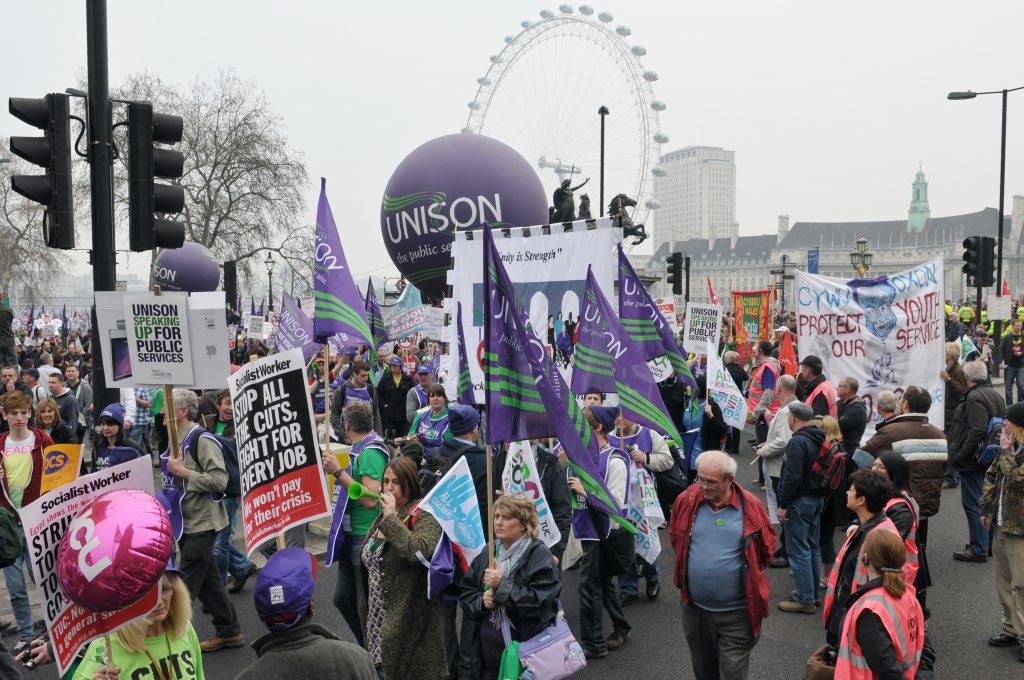 In a spring article for Labour List, John Spellar MP said that “voters in England don’t seem to share the enthusiasm for constitutional affairs of politicos and think tankers.” In a sense this is true: it doesn’t come up much on the ordinary doorstep, but that doesn’t mean it isn’t important. A new electoral system could fire up politics, activism and trade union membership in non-marginal seats that election-after-election are forgotten, condemned indefinitely to be returned to the same party. Forever.

In those seats that are labelled “forever blue”, or “forever red”, political parties can often lack the fire-in-the-belly, community activism that the Labour Party and the unions should be growing. Our voter base of working people and those who have retired from a lifetime of work, need to see politicians on the ground, engaging in local projects all year, every year, not just the light-touch astroturfing that seems to emerge six months out from every election day. If every vote counted, imagine how much harder – and with how much more energy – local parties would work for each and every vote. We’d stop the low turnout trend, which actually tends to be lower in safe Labour seats than anywhere else. People need to be enthused by democracy; they deserve to be enthused by democracy.

Local parties knowing that each vote counted, would mean a much more visible Labour Party in those communities discarded to the ‘blue bin’. That means that the issues Labour cares about: workplace rights, a stronger green agenda, a fairer distribution of resource and wealth will be assimilated more and more by communities that lie forgotten and neglected by our activist base. Slowly this would see a change in Britain’s mindset. More people would join Trade Unions too, believing that their voice counted because their vote did.

One of the most powerful things a person can wield is a voting slip. In a proportional voting system this is true. With our current undemocratic voting system, for over 45% of the population, their voting paper is a bit like Excalibur still stuck in the stone: a useless thing in the wrong hands.

The antiquated First Past the Post voting system (and an unelected House of Lords) are clearly and transparently undemocratic. With the Labour Party and the unions pushing for voting change, working people will see a fire-in-the-belly politics that banishes the idea of out-of-touch politicos forever. This is an exciting thing and yes, it doesn’t come up on the doorstep, but sometimes the biggest offenses lie in plain sight and just because you’ve accepted things for many generations, doesn’t mean they don’t need toppling.

Charlotte Cornell is on the Executive of Labour Campaign for Electoral Reform. She was the candidate for Dover in the 2019 General Election and has worked for various MPs. @CharloCornell

View all posts by Charlotte Cornell →