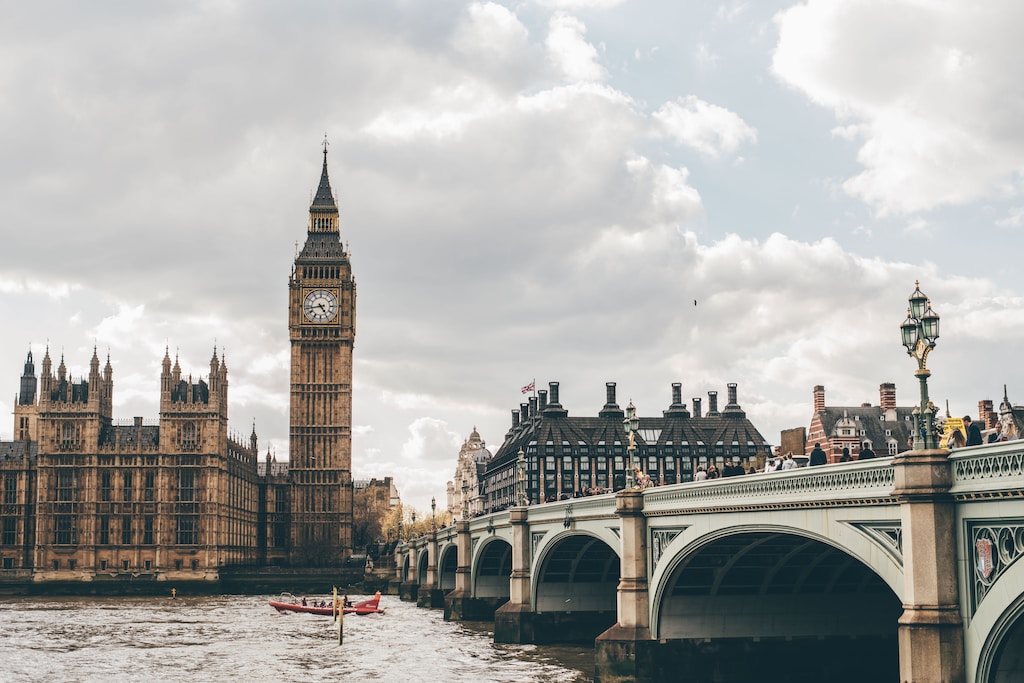 The left-of-centre press in the UK has favoured proportional representation for the best part of a decade – the Independent, the Morning Star, Indy100 have all published articles supporting PR, while the Guardian has averaged one opinion piece every month on PR since the 2019 election.

The Guardian’s latest editorial makes many powerful arguments in favour of a proportional voting system for Westminster – fairness, fewer wasted votes, better voter engagement, better government. There is nothing wrong with these arguments – they are well-rehearsed, and they are all true. The article is also right to call upon the Labour leadership to embrace electoral reform.

But the article fails to highlight the centrality of the Labour Party in any process of electoral reform. We need to be crystal clear about this: a change in Labour Party policy is not one of the ways in which we could get PR, it’s not something that will help the UK get PR – it’s the only way the UK will ever get a proportional voting system.

The Labour Party is not simply an important player in the campaign for PR – it is the only player that matters.

Why does everything hang on the Labour Party? The Conservative Party gains such a huge advantage from First Past the Post that it will never embrace change. All the other political parties in the UK already support proportional representation – but they are too small to bring about change.

The Labour Campaign for Electoral Reform focuses on bringing about change in the Labour Party. We work at all levels of the party – from ordinary members in branches and constituencies, to MPs, trade unionists and members of the NEC.

There’s a lot of work still to do, and getting the party to embrace the case for PR is only the first step. In order to make it happen, Labour also has to form a government under First Past the Post. Having done that, Labour will have to avoid the trap of believing that it can go on winning under a system rigged in favour of the Tories. A brief look back should make this abundantly clear: since the Second World War, the Conservatives have been in power for more than 60% of the time, but have never secured over 50% of the vote in that time.

The time has come for Labour to support PR and rebuild a modern electoral system for a modern Britain. Stand up and be counted!

About Labour for Electoral Reform

View all posts by Labour for Electoral Reform →