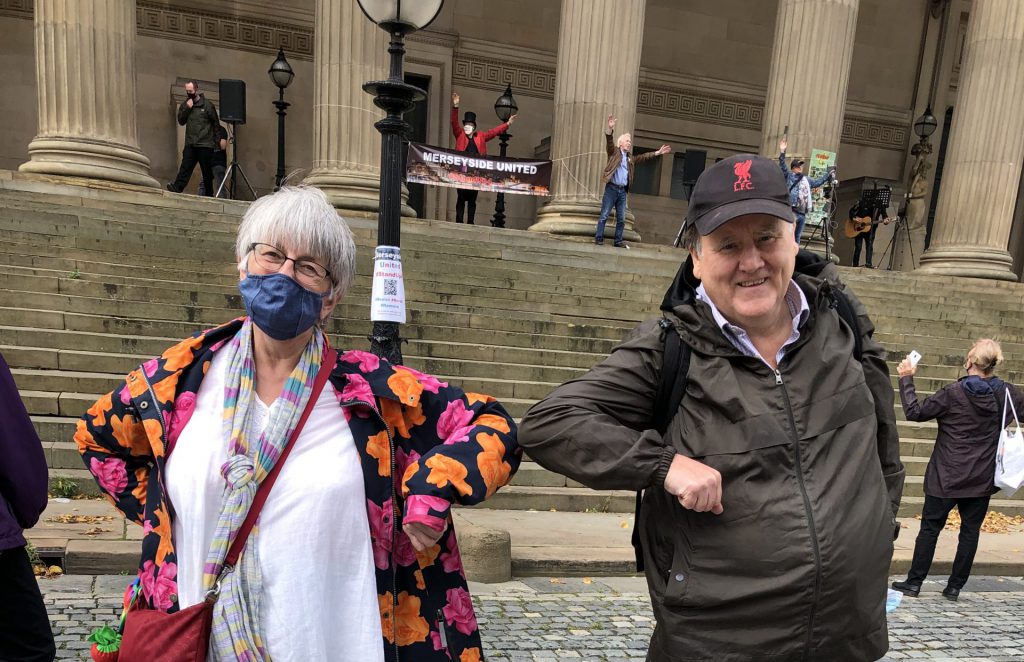 I am standing for election as a local councillor this year because I know that Labour needs to stand candidates and campaign to win in all elections whether at local level, for mayoral positions, police and crime commissioners and in general elections. We need to demonstrate that Labour in power whether controlling local authorities or the government, is the route to a fairer, more just, more prosperous and peaceful society. Along with smaller parties we need to have a fighting chance but our outdated system tends to reward the Conservatives who have millionaire backers, including the establishment press, on their side. We need to implement a raft of reforms in order to rebuild trust between politicians and the people. That means getting rid of First Past the Post, replacing the House of Lords with a democratically elected upper chamber, giving 16 and 17 year olds the vote, and extending the franchise fully to EU citizens and others who have made their homes here and pay into the tax economy.

We need everyone to understand that politics is about changing lives and that democracy is not just putting a cross in a box every now and then. Proportional Representation would make politicians more accountable to the electorate and that has to be a good thing. We also need to see ourselves reflected in our elected bodies so we need more women, more people from diverse backgrounds, more people of colour and more non-binary people getting selected and elected.

I didn’t study politics but I knew that my life as a working mum running a creative arts business coupled with my passion for social justice, would stand me in good stead. In the European Parliament I learnt the art of winning in consensus-driven politics. We had red lines and we worked hard to win others over. I am proud that I won most of the time, and I intend to go on winning!

Julie Ward is the Vice Chair of Executive of Labour Campaign for Electoral Reform. She was the MEP for North West England from 2014-2020 @julie4north

View all posts by Julie Ward →